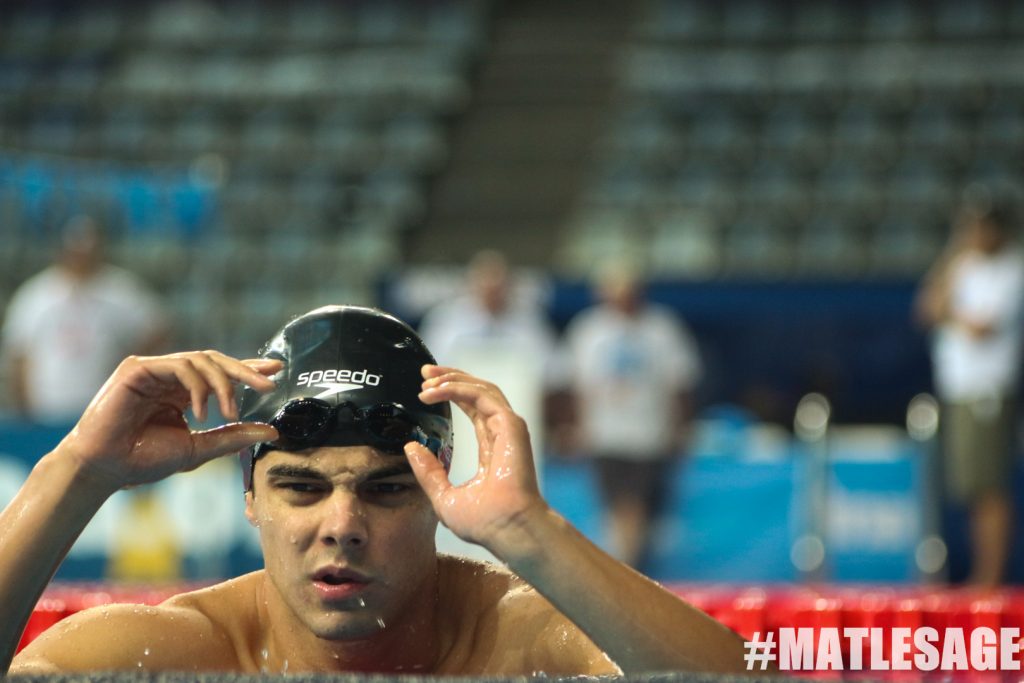 The importance of discovering individual personality traits lead the sport psychologists to develop a method that will utilize athlete’s personality characteristics and will underline objective and subjective personality distinctiveness that will be valuable for performance success. The method was based on the Personal Construct Theory urbanized by (Bannister,D.,& Fransella,F., 1986; Kelly,G.,A.,1955) and targeted athletes personal performance improvement, and was displayed in a form of performance profile.

The development of the performance profile was created by combination of frequencies that were key indicators of successful performance. By analyzing these indicators sports psychologist had the ability to utilize a tool that will have future performance prediction properties (Hughes, M., et.al, 2001).

The goal of any sports performer is ultimately to achieve optimal performance. This is often facilitated by cooperation between the performer and a supporting sport scientist.

Traditionally, sport scientists have taken the lead in planning and organizing programs to correct weaknesses that they have identified by observing athletes’ performances.   However, performers may interpret their needs in a quite different way which is not correlated with the planning of the sports scientist. This difference in opinions can lead to frustration from both sides as a result of diminished athletic performance (Butler, R., J., 1996).  Furthermore a potential disparity of perceived needs between the sport scientist and performer about which elements to focus on for optimal performance achievement, and the performer’ s relatively passive role in this decision-making process, may lead to adherence problems during the proposed training program (Butler,R.,J.,& Hardy,L., 1992) .

The performance profile technique has been proposed to overcome such problems. The profile is based on selected principles of the Personal Construct Theory model and takes into account selected individual needs that will be beneficial in maximizing athletic performance results (Butler,R.,J.,& Hardy,L., 1992).

These principles emphasize the individual’s difference of perceptual interpretation of important surrounding conditions that are related to different sports. Personal construct theory indicates that program design needs to be individually characterized according to athletes, technical, physiological, tactical and psychological condition and supports these principles (Butler,R.,J.,& Hardy,L., 1992) .The performance profile allows performers to construct visual displays of the elements that perceive to be crucial to optimal performance (Butler, R., J., 1989).Allows individual exploration and constructs a system of communication between athletes coach and sports psychologists (Butler, R., J., 1989).

To sum up the strength of using performance profile is the athlete’s self-evaluation of elemental perceptual behaviors that will lead to performance improvement. Subsequently provides athlete’s participation in program design that probably will increase intrinsic motivation and better adherence to performance intervention may occur (Butler, R., J., 1989).